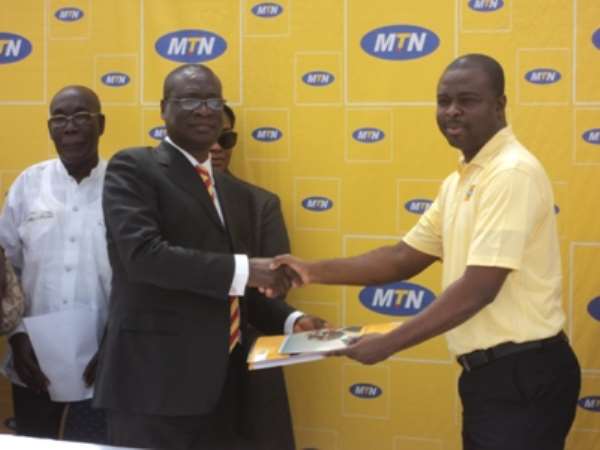 The initial three-year sponsorship agreement between the two parties expired in June.

Kotoko's new board after talks with MTN have decided to renew the agreement.

Financial details and duration of the renewal is however yet to be announced by the club.

“This agreement however expired at the time the former board was exiting office.

“We have however renewed the contract with MTN, we have signed on and they have also signed.

“We will get the confirmed agreement by this [Tuesday] evening for us to begin disbursement of the funds available to us.

“The sponsorship amount is used to pay wages and salaries of players with the rest going into administrative cost.”