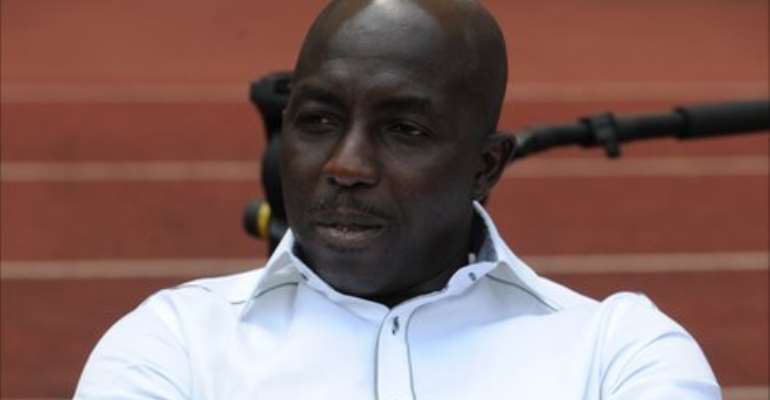 Ex Nigeria coach Samson Siasia says Ghana must score at least three goals without conceding in the first leg game of the 2014 World Cup playoffs against Egypt in order to make progress.

The Black Stars must beat the record African Cup winners over two legs to book its place for next year's World Cup in Brazil.

Ghana will be hosting the Pharaohs in the first leg of the playoff tie on October 15 in Kumasi before travelling to Cairo for the second leg clash a month later.

And Siasia who has had experience playing against Egypt as a player believes the key for Ghana is to record a huge score line against the Pharaohs in the first leg match without conceding.

“If you have a 3-0 cushion win at home, it is going to make it easier,” he told Kumasi-based Nhyira FM.

“It is also important that you don't concede because you know how it is like going to Egypt.

“You should try as much as possible to score as many as you can and ensure you don't concede.

“Because once you concede, trust me the Egyptians will score at their home to get to the World Cup.”