Injured Shikabala Stays In Egypt Camp Ahead Of Ghana Clash 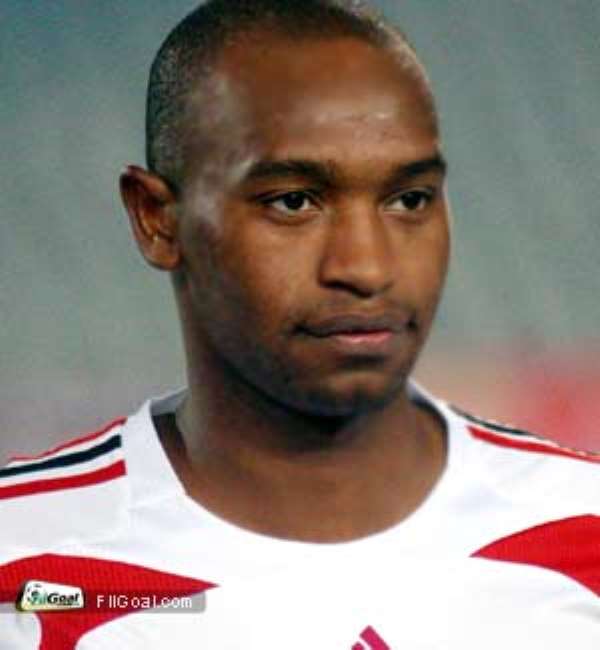 Zamalek midfielder Mahmoud Abdel-Razik 'Shikabala' has decided to remain in Egypt's camp despite picking up an injury during Monday's friendly against Uganda.

The 27-year-old, who played a role in the second goal of the 2-0 win, limped off the pitch with seven minutes to the end of the match.

“Shikabala's injury is not serious. He will undergo medical examinations on Tuesday and will be rested for 48 hours,” Pharaohs doctor Tarek Soliman told Ahram Sport after the 2-0 win over Uganda.

“It's just a minor sprained ankle injury. There is nothing to worry about,” he added.

Shikabala joined the Pharaohs in 2005 and has scored one goal in 21 caps.