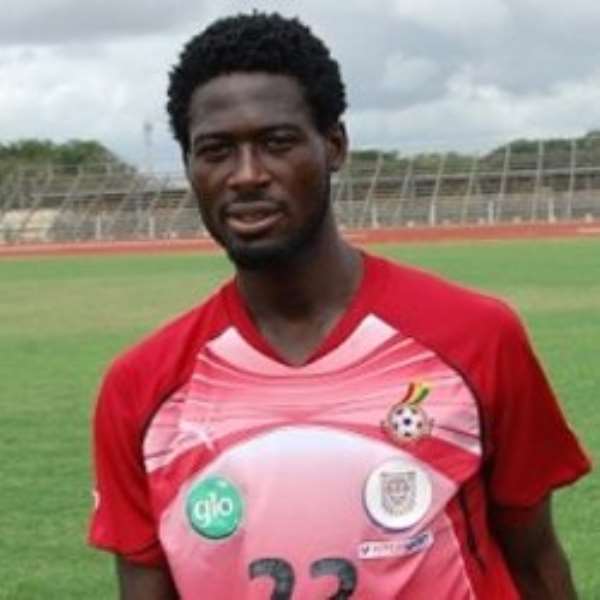 Hearts of Oak midfielder Samson Cudjoe says the players are ready to vindicate the comments made by coach David Duncan against Asante Kotoko on Sunday.

The outspoken trainer has been criticized for making comments deemed inflammatory ahead of the Super Clash at the Accra Sports Stadium.

Duncan claimed his players were being discriminated against for call ups to the various national teams dominated by coaches and technical members with links to Kotoko.

The former AshantiGold coach made a trend analysis of Hearts players who were either dropped or not given enough time to prove themselves as compared to opportunities given players from Asante Kotoko.

Some have however argued that Hearts of Oak players have not been good enough over the years to warrant positions in any of the national teams.

But midfielder Samson Cudjoe disagrees and says this will be proven on Sunday.

'We want to prove what our coach said,' Cudjoe said at the pre-match press conference on Thursday.