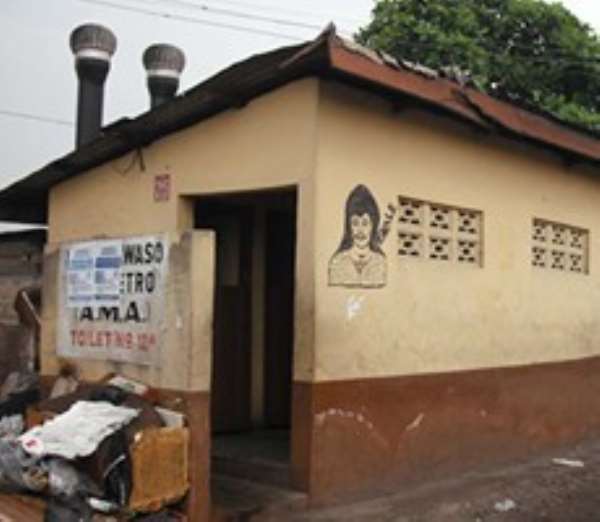 The Ghana Education Service is warning of possible closure of a Nima-based school if it is found culpable of negligence, resulting in the death of a pupil who fell into the school's pit latrine.

On Tuesday an eight-year old class three pupil of the Greater Care International School, Kamel Bashiru, died when he fell into the school's pit latrine. The development infuriated some residents of the area who besieged the school, blaming authorities of negligence

Meanwhile, the Accra Metro Director of the GES, Alfred Kofi Osei, says the school has not reported the case to the Service.

Mr. Osei told Joy News a team of GES officials have been dispatched to the school and based on its findings, the school may face sanctions including a possible closure.

"We have regulations and if it is a breach of any of these regulations, we have sanctions for that...If we see that this type of toilet is not the ideal one...we also have the ability to close the school down".

In another development, the Nima Police have summoned the family of the deceased and school authorities as they begin investigations into the death.