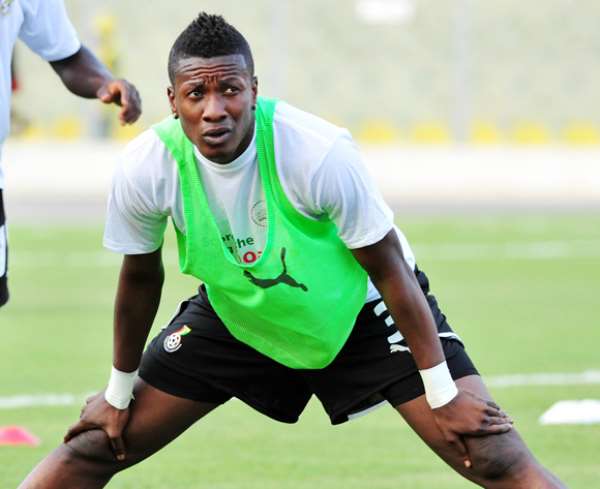 The Uruguayan trainer was only appointed two months ago to replace Cosmin Olariou who left in the summer to join rivals Al Ahli.

Fossati however becomes the first major casualty following the poor start of the UAE champions in the new campaign.

The club therefore after a technical study of its professional group decided to fire Fossati over disagreements on technical issues.

But Ghana captain Asamoah Gyan who is believed to have had an input in Al Ain's decision to sack the Uruguayan as one of the side's key players is already looking ahead to working with a new manager.

“Well, I think some there were some disagreements and the club finally decided to sack the coach,” Gyan said.

“Life must go on and we are already looking ahead to working with the new manager to kickstart our season.”

Ahmed Abdullah has been put in temporary charge of the team until a substantive is found.