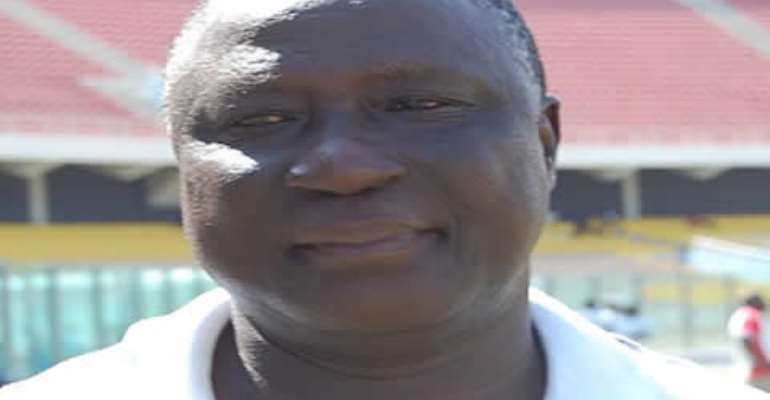 The Miners had defender Awudu Nafiu sent off early in the second half but managed to battle away to secure a vital away point last Sunday.

It is however the all round performance of the match officials led by center referee Daniel Laryea that infuriates the AshGold trainer who prefers not to detail his grievances.

“It was a very nice game but I was so disappointed in officiating,” he said.

“Don't ask me for specifics, you saw the game and saw what went on so there is no need for me to point them out for you.

“All I am saying is that the game is tough and because we have been beating them always at home they decided this time around not to be beaten.”