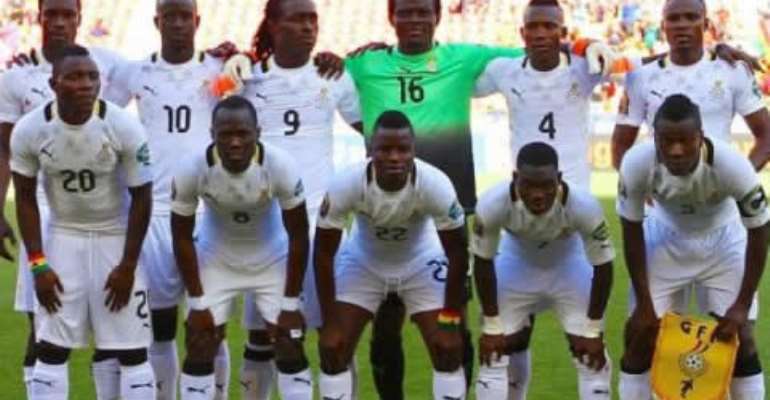 The Black Stars are up against it after being drawn against the Pharaohs who remain the only side with a 100 percent record in the series.

Ghana will host Egypt first in October before travelling for the return encounter a month later – in what many believe has made the task even more difficult for the Black Stars.

Crentsil concedes to the difficult task at hand with Ghana's age-long inferior record against the African Cup winners.

“It's the most difficult game, looking at the pairings,” he said.

“It's the final of finals. We need to start preparations immediately.

“Egypt is a formidable team, they are playing well and we have to be careful.

“We playing first at home also gives them an advantage.”