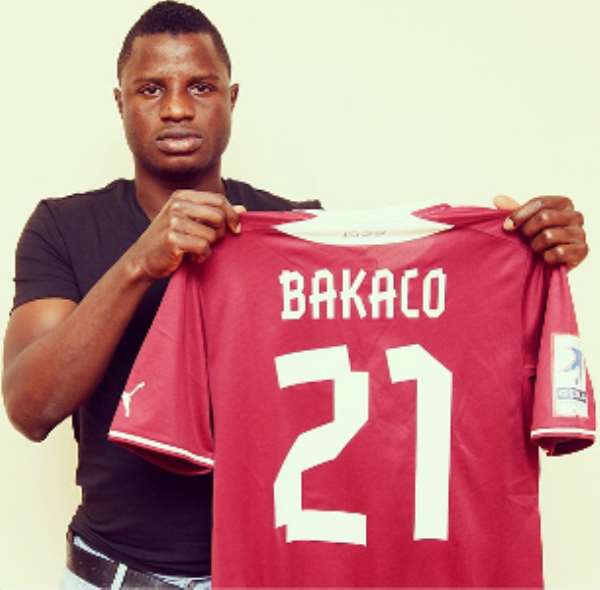 Ghana midfielder Mubarak Wakaso has made his debut for Rubin Kazan, two weeks after joining the Russian top-flight club. The 23-year-old, who moved to the Russian top-flight from Espanyol at the end of August, played his first game for Rubin Kazan on Sunday. Wakaso came on as a substitute in their 0-0 draw against Amkar Perm to mark his first competitive outing for Kazan.