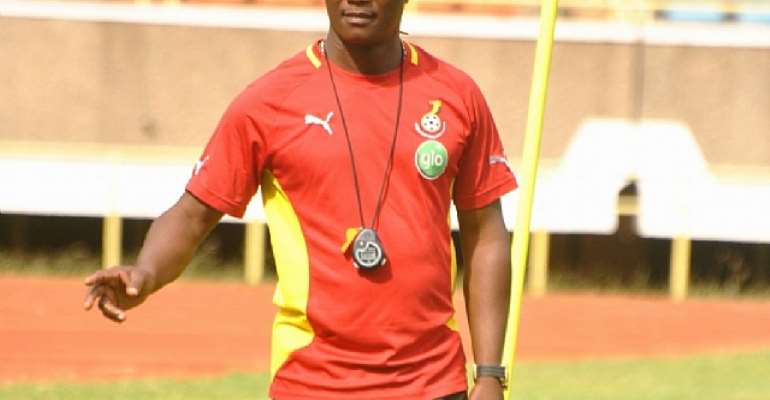 Ghana coach Kwesi Appiah is ready for any opponent his side will draw for the Brazil 2014 World Cup play-off next month .

The Black Stars are one of the five seeded countries and will be paired with either Cameroon, Egypt, Burkina Faso, Senegal or Ethiopia who are in Pot 2.

Ghana were outclassed by Burkina at the 2013 Africa Cup of Nations and some pundits believe Cameroon an Egypt will be tough tests.

Senegal's cast of stellar European stars makes them fearful and Ethiopia cannot be described as under-dogs after topping the Group.

But Appiah says he is prepared for any outcome.
“I believe that if you want to go to the World Cup , you should be prepared to play any team that comes your way,” Appiah said ahead of Monday's draw.

“Which ever team or country that God gives, I believe that we are prepared to play them.

“The most important thing is that once we know the opponent we are playing with, then we start preparing.”

The winner of the two-leg encounter will advance to the finals next year.