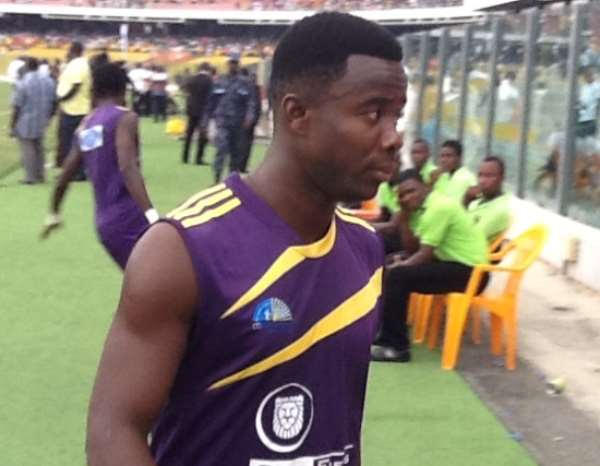 Medeama coach Hans Van-Der Pluijm will be welcoming some key players back from injurys ahead of their Premier League opener on Sunday.

The Mauves were without Thoephilus Anorbah and Henry Enchill in their Super Cup defeat to Asante Kotoko last Sunday.

Last season MTN FA Cup holders struggled to get going against the Premier League champions they beat some weeks ago.

Coach Pluijm is however envisaging a better response from his team when they kick off their Premier League season away at Hasaacas on Sunday especially with the return of the key duo.

“I had to try some new players [in defeat to Kotoko] because of injury to some of my boys but Anorbah, Enchill and another central defender is back so I think we will do well,” he said.

Medeama are aiming to win their first Ghanaian top flight title this term haven been so close to Premier League success last season only to be dislodged at the top by eventual winners Asante Kotoko.