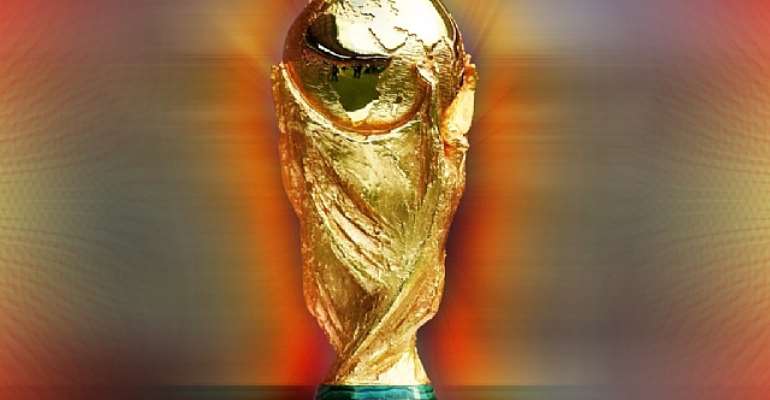 World Cup trophy will be in Ghana in November.

The world's most coveted symbol of football will be on display for public viewing on 25 and 26 November.

The 2013/14 Trophy Tour will visit 88 other countries during its 267-day duration for the third time in history.

The first time the Original FIFA World Cup Trophy made an unprecedented tour was in 2006.

The event evoked vivid memories of their great success and the time when they held world football's greatest prize.