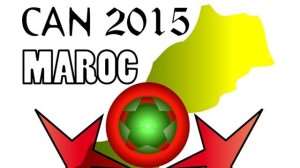 The organization board of the Afcon would have decided to make Afcon 2015 matches played in the stadiums of Tangier , Marrakech, Agadir and the  Moulay Abdallah complex in Rabat.

There should not be any meeting in the White City of the Royaume ChÃ©rifien in Casablanca. The reason advanced by the Moroccan media is that the sports complex of Mohammed V in the Moroccan economic capital does not meet the standards required by the CAF.

According to the newspaper, which refers to a source familiar with the matter, the stadium of Fez would be retained as spare stadium for the competition. Morocco must submit the final list of selected stadiums to CAF no later than September 18.