Tergat, Berhane: a Kenyan and Ethiopian elected to IOC 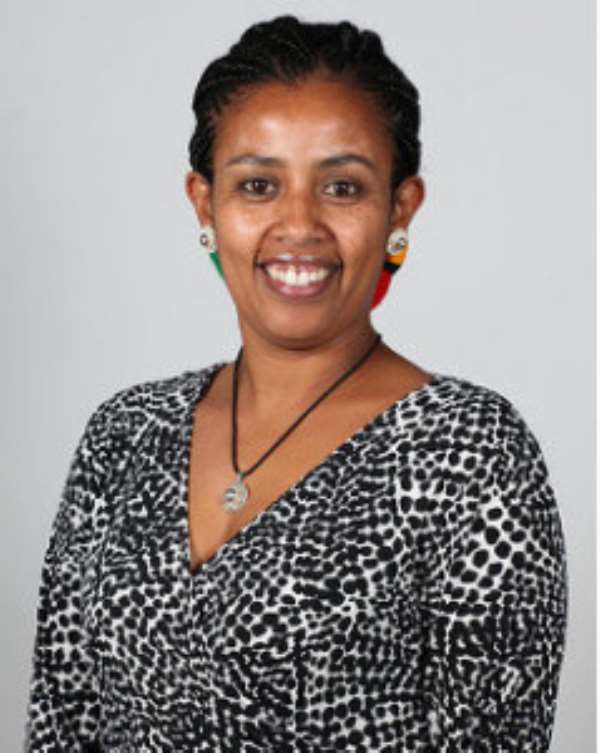 Last day of the General Assembly for the IOC (International Olympic Committee) in Buenos Aires, Argentina. On Tuesday, the highlight of the day will be the election of the new president of the institution.

Waiting to know who of the six vying candidates will succeed the Belgian Jacques Rogge , the IOC proceeded to the election of the new members. Then 9 sports officials have entered. Of these, two Africans such as the Kenyan Paul Kibii Tergat and the Ethiopian beautiful Berhane Dagmawit Girmay.

Tergat is a former professional long distance runner, several medals at the Olympics and World Championships on track and head for the first time at the IOC Session. Berhane for her part, piles up again after having joined the institution in 2010.

Session – the supreme organ of the IOC – so now has 112 members.

List of the 9 new IOC members
- Octavian Morariu , Romania, the candidate as an individual member

- Alexander Zhukov , Russian Federation, application linked to a function within an NOC

- Lawrence Probst III , United States, application linked to a function within an NOC