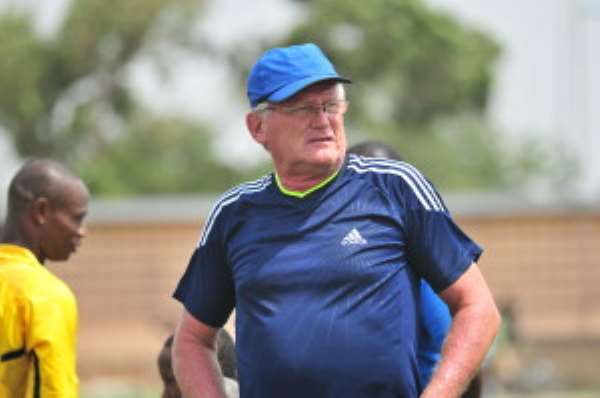 Coach Hans Vander Pluijm has stated clear that he is not pushed by their defeat against the Porcupine Warriors in last sunday's supercup game. http://en.africatopsports.com/2013/09/08/kotoko-wins-ghana-super-cup/ The defeat put fear in  Medeama fans because they believe the defeat will serve some bad omen with some weeks to start the Ghana premier League the experience Dutch trainer is unmoved by their defeat and believes the team will be ready for the new soccer season.

Akufo-Addo not bound to nominate recommended MMDCE hopefuls ...
47 minutes ago