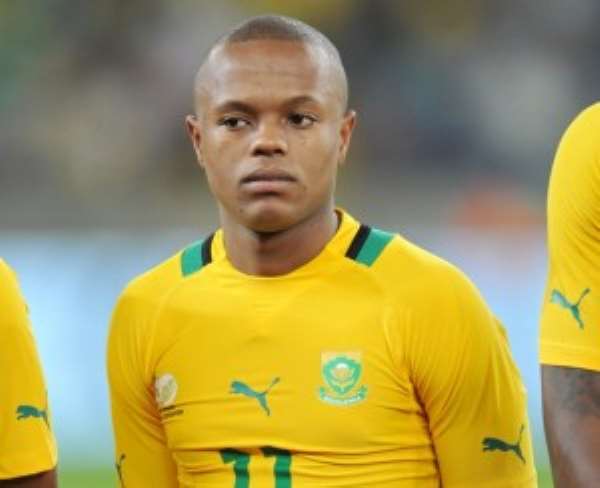 The 23-year-old was kicked out of the South Africa squad prior to the team's 2014 World Cup qualifying win over Botswana on Saturday,  reportedly for requesting to be left out so as to avoid injury ahead of the Champions League clash against Barcelona on September 18. Serero, though, insists there is no truth in those claims, and says he would never have travelled to Durban in the first place if he was not intending to play.