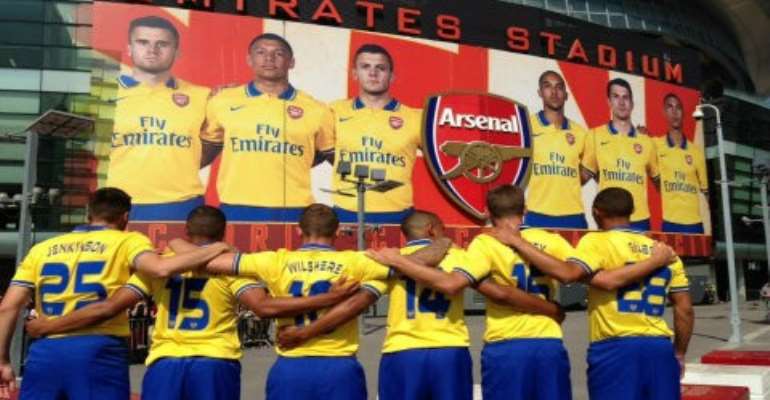 Arsenal manager Arsene Wenger is ready to make a move for Borussia Dortmund full-back Lukasz Piszczek, according to reports from the Daily Mail.

The Gunners chief is believed to be searching for a replacement for current first choice right-sided defender Bacary Sagna, whose contract expires at the end of the season.

There have been rumours that the Frenchman's improved form may earn him a new deal at the Emirates Stadium, but the player himself has been attracting much attention from clubs in his homeland.

Wenger is believed to have earmarked Piszczek as a potential replacement for Sagna, and is preparing a 2014 move for his signature.

The Polish international has been a key member of Dortmund's squad for some time, and was impressive during EURO 2012.

At 28, he could be ready to seek a new challenge, but Dortmund are believed to be far from keen to sell due to his contract being set to run until 2017.

The German international midfielder has developed into one of the most promising deep-lying playmakers in Europe, alerting the Arsenal chief.

Wenger is hopeful that he can thrash out a deal to bring the 22-year-old to North London to join international colleague Mesut Ozil.