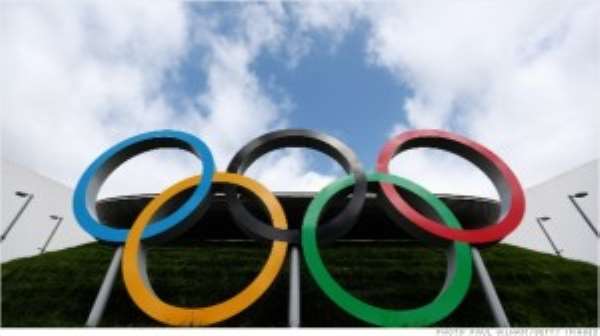 Three cities were in competition: Madrid, Istanbul and Tokyo so.

The Japanese capital topped the first round, beat Istanbul on the final ballot with 60 votes against 36.

So it took its revenge!
Africans hope to shine!