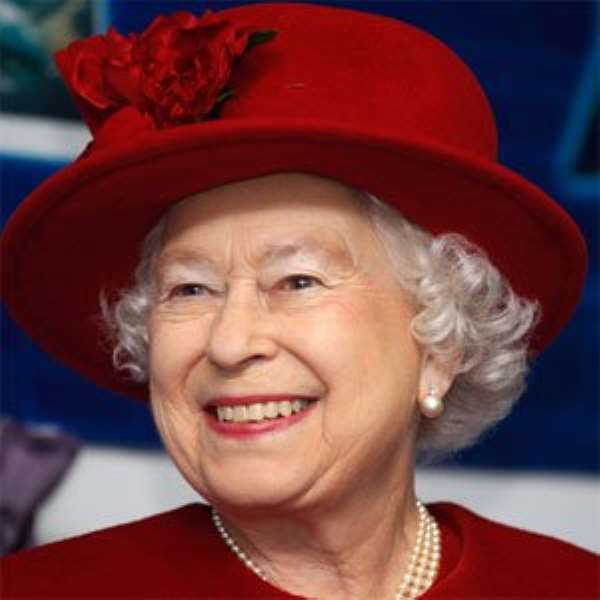 The match was arranged with the help of Prince William, the Queen's grandson and second in line to the throne, in his role as president of the FA.

But rather than featuring a host of Premier League stars, the October 7 fixture will see two of England's oldest amateur clubs compete in the gardens of Buckingham Palace, one of London's most famous landmarks.

Civil Service FC, the sole surviving football club from the 11 teams who founded the FA at a meeting at London's Freemasons' Tavern in 1863, will play west London rivals Polytechnic FC, formed in 1875, in a Southern Amateur League fixture in the Palace grounds.

The Queen gave her permission for the match and Tony Stones, the groundsman at Wembley, the England national side's headquarters in north London, will work with the royal household gardeners to create a pitch in the 40-acre garden.

William will host the event and also present medals to 150 volunteers in recognition of their commitment to grassroots football.

“In our 150th year, it is hugely important for the FA to honour the efforts of the many thousands of volunteers who week in, week out, help to provide the opportunity for millions more people to enjoy football at grassroots level,” William said in an FA statement issued Tuesday.

“Inviting 150 of these volunteers to Buckingham Palace provides a fitting way for the FA to pay tribute and give thanks.”

FA chairman Greg Dyke added: “These volunteers are the heartbeat of football. Without them, the game simply wouldn't function at a grassroots level and it is only right that the FA honours their tireless and selfless work.

“We are delighted that, in his role as president of the FA, HRH (His Royal Highness) The Duke of Cambridge (William) has given his support to this initiative — even going as far as arranging for the first-ever game of football to be played at Buckingham Palace in honour of our grassroots heroes.”