Goalkeeper Kwarasey withdrawn from Ghana squad due to injury 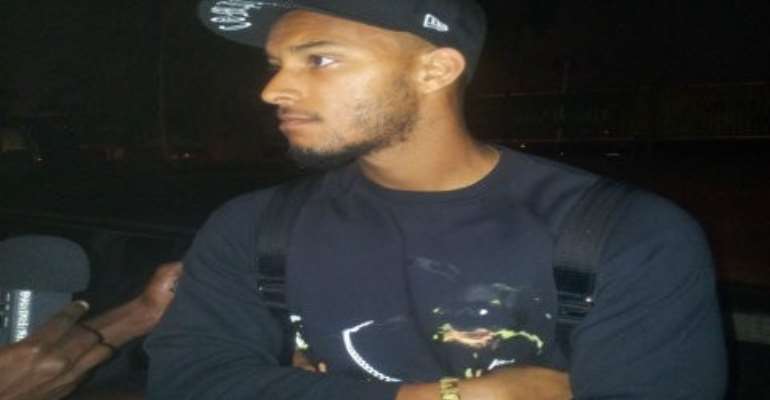 Goalkeeper Adam Kwarasey has been withdrawn from the Black Stars squad after picking up an injury and has been replaced by Medeama SC new goalkeeper Foli Adade.

The Stromsgodset shot-stopper did not participate in the team's training session on Tuesday morning despite his unconfirmed arrival the night before.

The confident goalie is believed to have picked the injury in the early hours of Tuesday morning before the team's training session at the Accra Sports Stadium.

The situation now leaves Fatau Dauda and Razak Braimah as the only two goalkeepers in contention for a starting place in Friday's crucial match but will be joined by the domestic league's finest goalie Foli Adade.

Meanwhile sources within Ghana FA have confirmed this information.