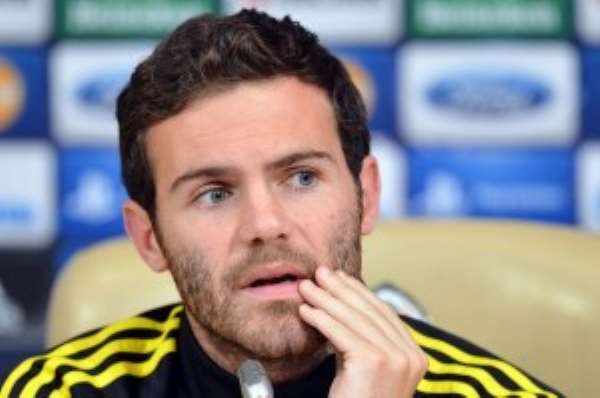 “Signing the Spaniard would, in my eyes, make perfect sense for Laurent Blanc's team. The French champions may be getting consistent results in Ligue 1, yet they continue to appear disjointed with no obvious link between midfield and attack. “Their current playmaker Javier Pastore has been operating as part of a midfield three of late, with Ibrahimovic, Cavani and Lavezzi in attack, but the Argentinian – who certainly hasn't set the capital alight following his £35m move from Palermo in 2011 – is struggling badly this season and has been jeered at the Parc des Princes in the last two home games.

We were not influenced by any party to reject your rice, we ...
51 minutes ago