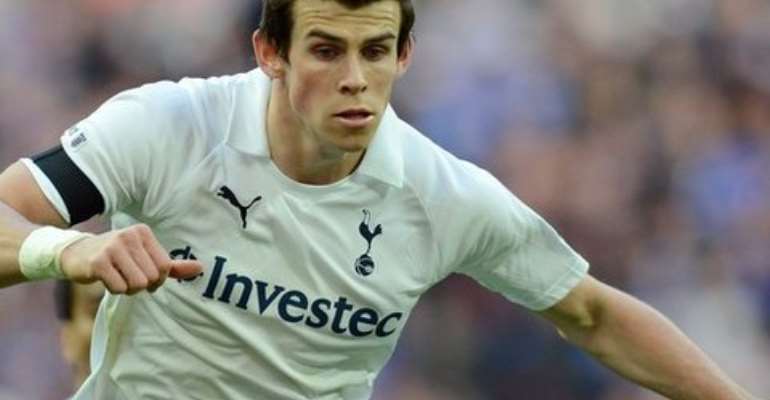 Real Madrid have signed forward Gareth Bale from Tottenham on a six-year deal.

The transfer fee of £85.3m (100m euros) breaks the world record of £80m set in 2009 when Cristiano Ronaldo moved from Manchester United to Real Madrid.

The 24-year-old Wales international joined Spurs as a left-back for £10m from Southampton in 2007 and scored 26 goals for them last season.

His superb form led to him being named player of the year by both the PFA and Football Writers.