Nelson Mandela is released from the hospital! “His great strength,” hailed by the sporting world! 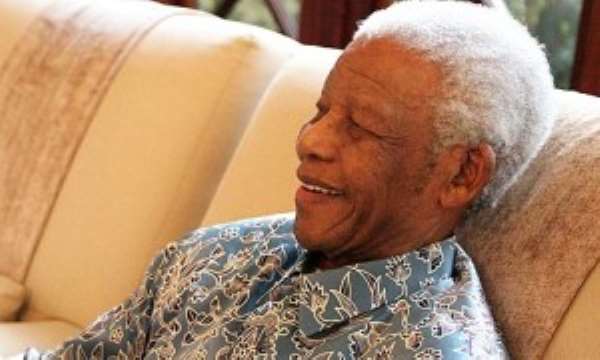 http://en.africatopsports.com/wp-content/uploads/2013/09/Nelson-Mandela_1.jpg What a lesson of courage and long live!

Nelson Mandela is 95 years old. He would, however, still in a state considered very serious, but he is still alive.

He will receive the same type of treatment at his home in Houghton like in the hospital.

The world speaks of a great “resistance.”
Nelson Mandela was victim of a lung infection in a condition called “serious”. He could no longer breathe without assistance.