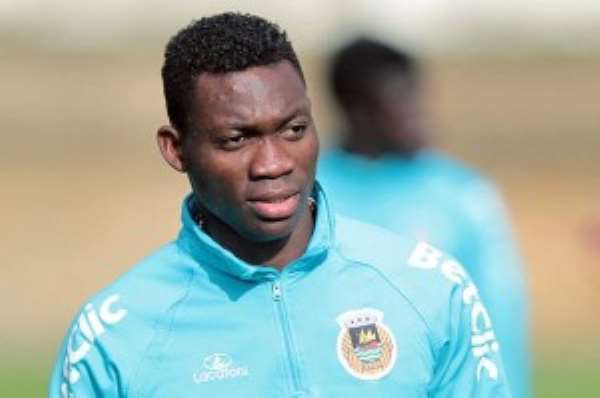 http://en.africatopsports.com/wp-content/uploads/2013/08/atsu.jpg Pending for a few days, the transfer of Christian Atsu to Chelsea was formalized on Sunday. The Ghanaian midfielder has signed for 5 years for the Blues from FC Porto.

However, facing the stiff challenge in the workforce of JosÃ© Mourinho , Atsu would rather go on loan for one season at Vitesse Arnhem (Netherlands). A Club in partnership with the Blues and that enjoys each season several young shoots of Chelsea. Kakuta, Piazon and Marc van Ginkel are some examples.

Atsu (21 years) is a Ghanaian international. He notably played last Afcon with the Black Stars. Recruited in January 2010 by Porto from Cheetah FC, he has struggled to get a place. The following year, Atsu is loaned to Rio Ave vying for 30 games 6 goals. Returned last summer to his club, he has participated in 17 games.