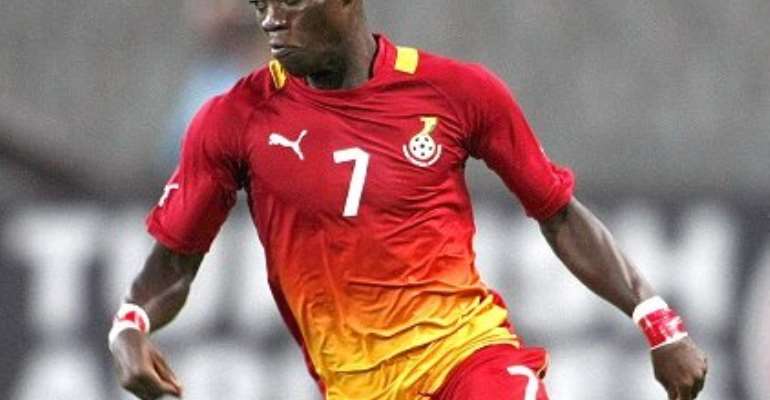 Christian Atsu's move to English club Chelsea has stalled over the Ghana winger's concerns of getting enough playing time under Jose Mourinho.

The Blues are locked in discussions with Porto for the 21-year-old who is out of contract at the end of the current campaign.

Atsu has refused to renew his running out contract with the Portuguese champions – rather preferring a move elsewhere.

Chelsea are said to have had their reported three-and-a-half million pounds bid accepted but the player has raised concerns over his first team opportunities at Stamford Bridge during negotiations of his personal terms.

This has delayed the move which was expected to have been completed by Wednesday night.

The Europa League champions are reportedly looking to sign the Ghana international on a four-year deal but will be immediately loaned out to an unnamed club to keep him active.

With already established players at Chelsea, many believe a move for Atsu to Stamford Bridge will prove counterproductive for his young career.

Massive rot as audit report orders YEA to freeze salaries of...
23 minutes ago

Our police officers don't work with their senses as soldiers...
32 minutes ago