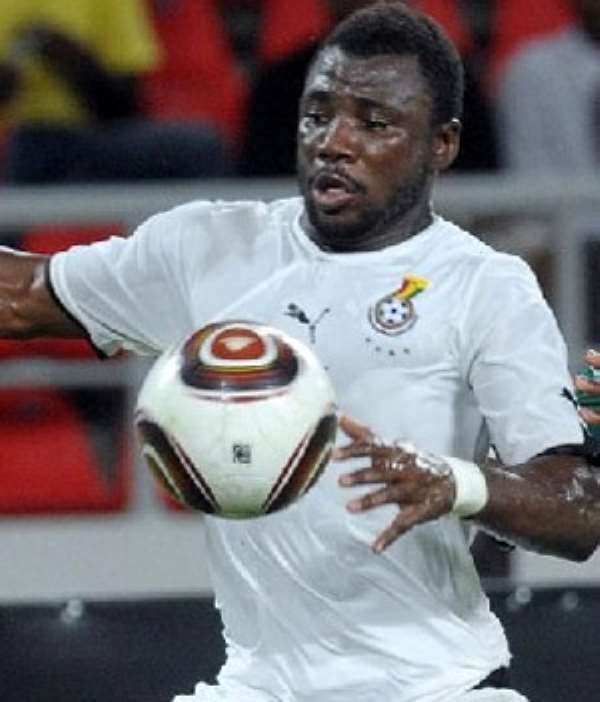 MANAGING DIRECTOR of Accra Hearts of Oak, Neil Armstrong Mortagbe, has confirmed reports that his club are in talks with former Ghana international Rahim Ayew for a possible deal.

He told Apreku aka 'Man Aprek' of Metro FM in Kumasi that both parties were still in talks but no deal had been reached yet.

There had been speculations in the media recently to the effect that Hearts were chasing Rahim, who is the son of soccer legend Abedi Ayew Pele.

According to him, Rahim wanted to re-launch his career in the country after several years' sojourn abroad; and the player's manager believed Hearts of Oak had the platform to help restore Rahim back to stardom.

The Hearts MD said so far talks between the two parties had been fruitful so he was expecting a deal to be reached latest this week.