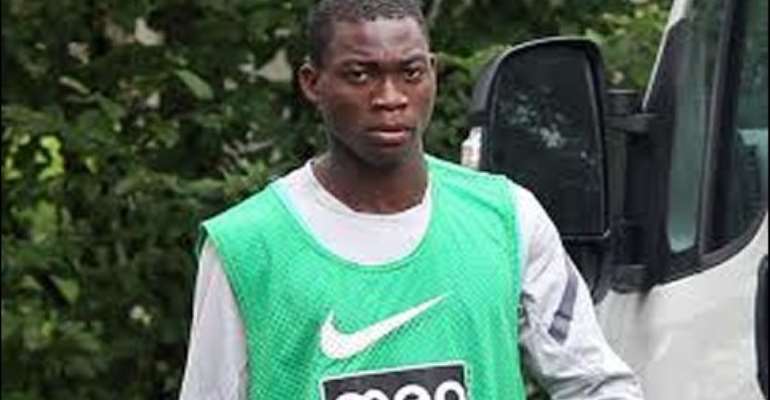 Jose Mourinho is set to close the deal for yet another winger at Chelsea, further throwing the future of Nigeria's Victor Moses in doubt.

The Blues' boss is set to seal the £3.5million signing of Ghana Black Stars and Porto ace Christian Atsu.

Contract
Liverpool manager Brendan Rodgers had been chasing the 21-year-old Ghana international, but failed to agree a fee with his Portuguese club.

Atsu, who has a year remaining on his contract, is now set to travel to England for a medical and to discuss personal terms.

It is unclear whether the player, who had also been tracked by his former Porto boss Andre Villas-Boas at Spurs this summer, will be part of Mourinho's plans immediately or go out on loan.

Confirmed
Signing him would almost certainly bring to seven the number of wingers or midfielders capable of playing out wide in the Stamford Bridge club's senior squad.

There's also likely to be Willian, whose £30million switch from Anzhi Makhachkala is set to be confirmed this week.