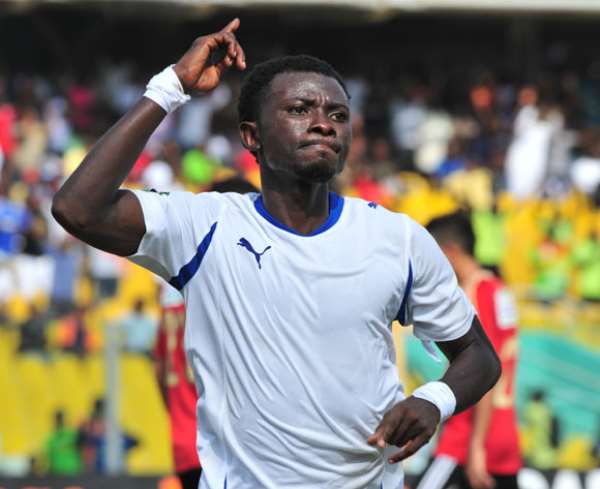 Experienced midfielder Jordan Opoku is expected to complete his return to Kotoko on Monday afternoon, GHANAsoccernet.com has learnt.

The 29-year-old has travelled to Kumasi from the Ghana CHAN camp base in Obuasi and will hold final discussions with Kotoko officials before signing a three-year-contract to complete his move from Berekum Chelsea.

Chelsea have already given their consent to the deal and the former Fetteh Feyenoord Academy graduate has already passed medicals for the Ghana Premier League title-holders.

Kotoko do not want to risk losing out on the influential midfielder as he is set to travel to Tunisia with the Ghana CHAN squad for an international friendly between Libya next week.

He will become the Porcupine Warriors' third official signing if he inks the deal on Monday afternoon in Kumasi.