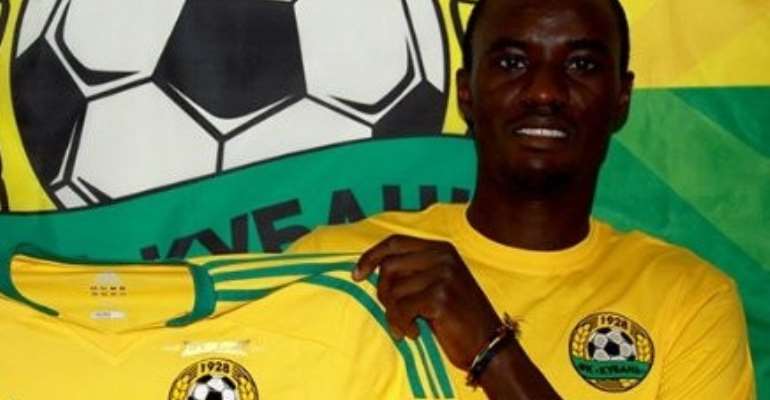 Rabiu came on as a second half substitute on Sunday

Ghana midfielder Rabiu Mohammed made his debut for his new Russian club Kuban Krasnodar in their 3-2 win over Ural on Sunday.

The 23-year-old came on as 77 th minute substitute to replace former Olympique Masrseille player Charles Kabore spotting the no.21 shirt.

His introduction was greeted with loud cheers from the home fans in the match played at the Stadion Kuban.

The win lifts Kuban to 6 th place in the Russian top flight and are now five points behind leaders CSKA Moscow.