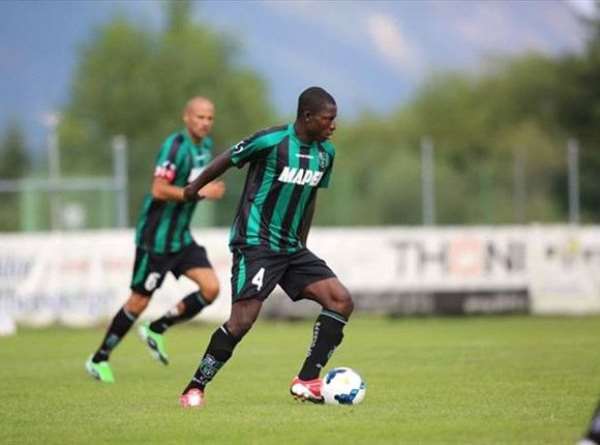 Ghanaian duo Yussif Raman Chibsah and Abass Alhassan have been named in Sassuolo's first ever Serie A match against Torino away on Sunday.

Coach Eusebio Di Francesco has called up 23 players for the club's historic match in the Italian top-flight.

Ghana international Chibsah is one of six midfielders called up by the coach.

The 20-year-old is making a return to the club on a co-ownership deal with Parma after a successful loan spell last season.

He scored two goals in 28 Serie matches in the promotional campaign.

Alhassan, 18, is among eight defenders for the trip to the Stadio Olimpico di Torino.

He was promoted from the youth team after proving himself as a special talent.