I Was Snubbed By Hearts Of Oak – Dan Quaye 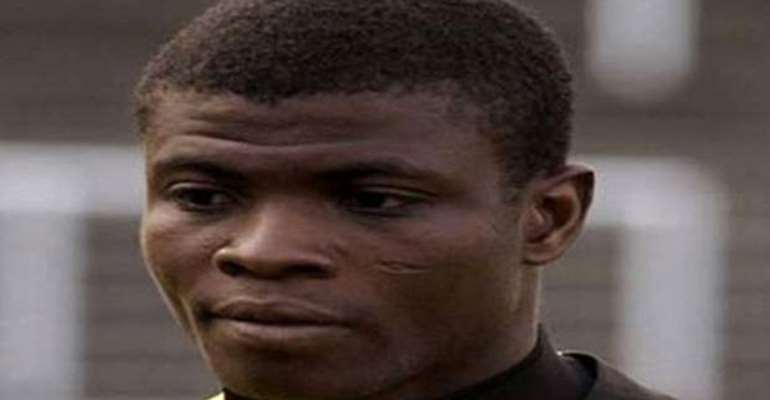 Dan Quaye is now training with Heart of Lions

Defender Dan Quaye says he was snubbed by Hearts of Oak on his return from his foreign adventure.

The former Ghana international is now training with Premier League side Heart of Lions in a bid to resurrect his career.

The 32-year-old has had an interesting career since leaving Hearts of Oak in 2007 – with most of his time spent in Asia.

But the former Great Olympics player has revealed he was snubbed by the Phobians when he first arrived to rejoin them last year from Chinese club Beijing Baxy.

“I came to Hearts, trained with them but they have since said nothing to me and the transfer window is closing,” he said.

“So I had to come here so I can keep fit because I am still young and have something to offer.”

Quaye is being watched by new coach Yusif Abubakar before a firm decision is taken on his future with the Kpando-based club.

Both Abubakar and the right-back worked together some years back during their days at Hearts of Oak.

Quaye was part of the Ghana team that went to the first ever senior World Cup in 2006 but failed to play in that tournament for the Black Stars.