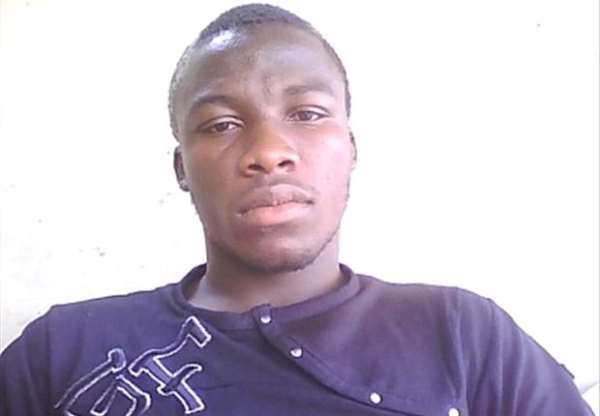 Trio David Offei, Ofosu Micky and Nafiu Iddrissu are set to be released by Asante Kotoko.

The three players have been told they don't feature in the plans of coach Mas-Ud Dramani for the upcoming season.

The players were thus left behind as the team departed for their pre-season camp in Tamale on Wednesday morning.

David Offei is out of contract and has been told his expired contract will not be renewed.

He is therefore set to leave the Premier League champions as a free agent.

Ofosu Mickey on the other hand has two seasons left to run on his three-year-deal  and will this discuss terms of his departure in the coming days.

Nafiu Iddrissu who has just one-year to run on his contract is said to be inching closer to a move to Liberty Professionals.

Discussions between Kotoko officials and these players over their departure are already underway.

The team have meanwhile departed for their pre-season camp in Tamale as they notch up preparations towards mounting another staunch Premier League defence.