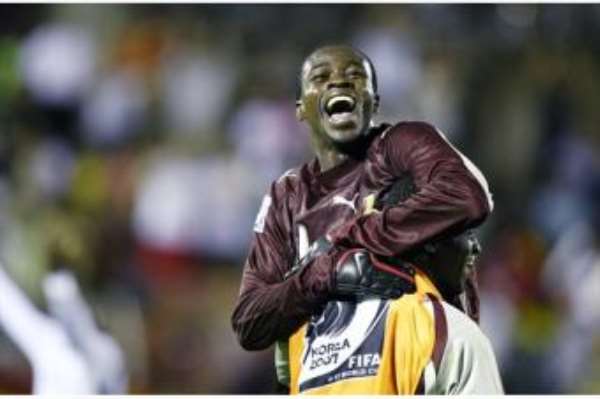 Asante Kotoko have completed the signing of Heart of Lions goalkeeper Jospeh Addo.

The 22-year-old signed a contract on Wednesday to join the Premier League champions on a three-year deal according to Kumasi-based Metro FM.

Addo however was unable to join Kotoko's trip to Tamale for pre-season camping.

This is because he has been invited to join the home-based Ghana national team to prepare for a planned international friendly with Libya at the end of the month.

The former Sekondi Hasaacas goalkeeper will however join his new teammates after his national team assignment.

Addo is the latest big name capture of the Porcupine Warriors as they look to strengthen their squad to mount another Premier League defence and to also make a stronger impact in the CAF Champions League.