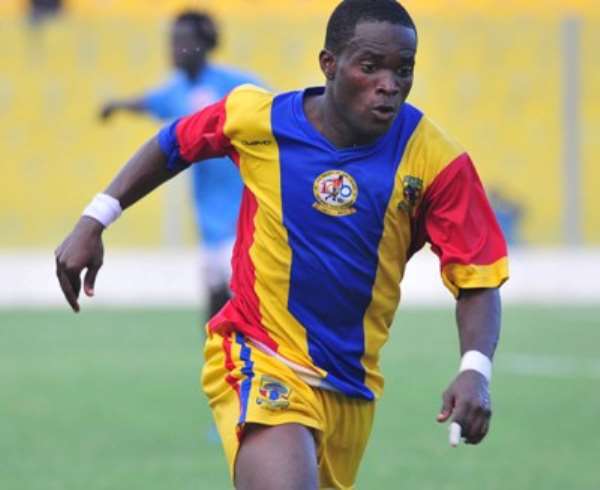 The Ghana Premier League Board chief Welbeck Abra-Appiah has shockingly announced that there is no house reward for last season's Most Valuable Player.

The retired banker claimed there is no existing contract between the Real Estate firm Blue Rose Limited and the Football Association.

In January this year, a publication on the Ghana FA's website said a two-bedroom house valued close to GH¢ 70,000 (US$ 35,000) will be presented to the league's best performer.

This was after a press conference at the Ghana FA secretariat.

“To the best of the of my knowledge, there is no contract between the Ghana Football Association and any company to reward the best player of the league with a house,” Abra-Appiah said on Happy FM.

“You can crosscheck with the company if there is a commitment like that. What happened was that the company made a proposal.”

It is widely speculated that last season's top scorer Mahatma Otoo will win the award after some exhilarating performances.