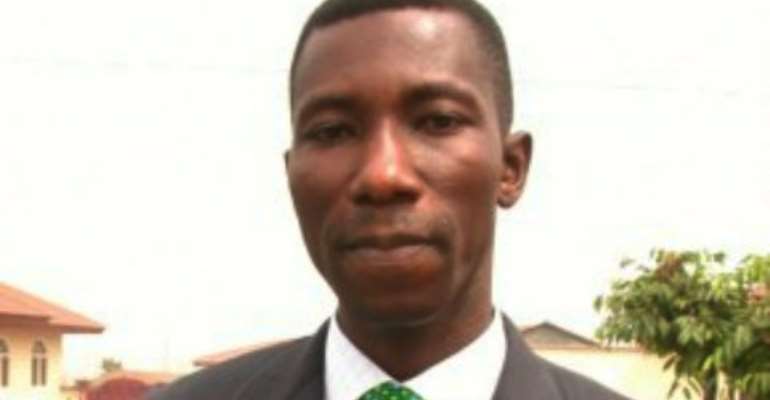 Otumfuo Osei Tutu II has named a five-member Board of Directors to supervise the activities of the club as sources in Kumasi reveal.

Kennedy Agyapong (Kenpong) makes a return to the club as a board member with Dr Yaw Amoh-Asare, a lecturer at the chemistry department of the Kwame University of Science and Technology also getting the nod.

Other members of the board include Lawyer Paul Adu Gyamfi, Alhaji Abu Lamine and Nana Boakye.

The highly-respected king dissolved the club's 11-member board two weeks ago following the expiration of their mandate.

The Ghanaian League champions want to put their house in order ahead of the start of the top-flight league next month.

Officials have confirmed the position of the Chief Executive will be advertised in the coming days.

A number of top names have been linked with that role with ex- chief Herbert Mensah, former management member Jerry Asare, Sylvester Asare-Owusu and Kennedy Agyapong all strongly linked to the top job.