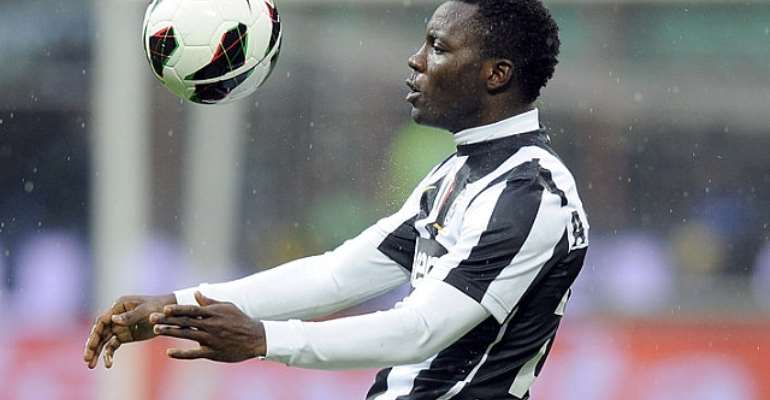 The Ghanaian international alongside France midfielder Paul Pogba, Angela Ogbonna, who is of Nigeria descent suffered racial abuse from a section of Lazio's hardcore fans known for their fascist leanings.

The Black players were booed by the fans anytime that touched the ball prompting the stadium announcer to caution the fans.

Juventus won the title after trouncing the side 4-0 with goals from Pogba, Giorgio Chiellini, Stephan Lichtsteiner and Carlos Tevez.