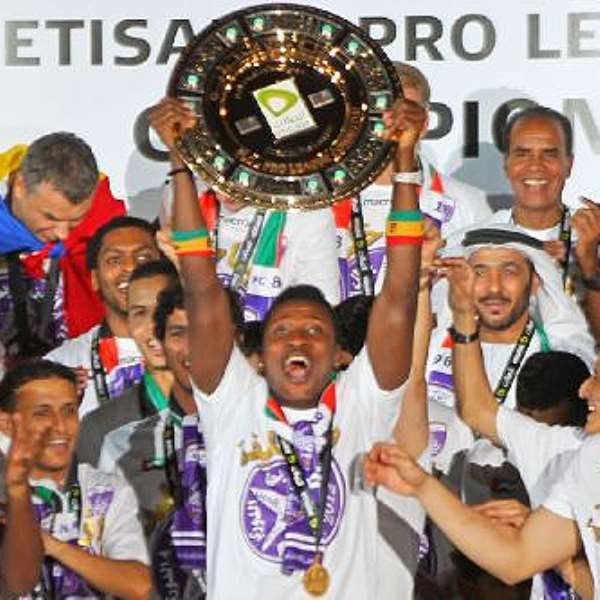 There are many people who are of the opinion that Ghana football, especially the local game, has suffered because of the uncontrolled exodus of players from Ghana to other countries.

Players are always eager to join the bandwagon, often ignoring the threats such moves have on their careers.

Ask any footballer what his one wish is and the answer will almost always be: “My desire is to get a good contract to play abroad.” They therefore jump at any opportunity ignoring the dangers ahead.

This huge interest in travelling abroad, makes one  wonder if players travel abroad to improve upon their careers or they are simply lured away by the beckoning green bucks, just like most people would travel abroad in search of greener pastures.

Most players would always tell you that they are keen to play in a foreign league because they want to enhance their careers and, ultimately, be of benefit to the national team. The facts and figures clearly show that neither they nor the nation end up benefitting.

There is an endless list of players who had budding careers at home and could have been home superstars, yet their stints abroad rather cut their careers off prematurely. Just to mention a few are: Isaac Asare, Daniel Addo, Sebastian Barnes, Ishmael Addo, Charles Taylor, Ransford Osei, Eric Bekoe, Emmanuel Baffour.

These were players who had hit the limelight either as outstanding players or top scorers and a year or two more at home could have, perhaps, made them even better players, yet they chose to try their luck elsewhere and were only left disappointed.  Their talent dissipated and their desire to become the next big African star anywhere but their homeland simply fizzled out. They are neither able to make the big bucks they had dreamt of nor did they realise their dream of playing for the national team.

Unfortunately, like most Ghanaians would want to risk everything to seek greener pastures outside home, the players do not learn from the hassle and struggles of their predecessors and are always eager to also travel to try their luck.

It's even more frightening as they would go anywhere,  even to places where others had been before and failed woefully.

It is still difficult to indicate exactly what accounts for their failure to continue with their careers as it is often presumed that they were recruited for their performances or the quality they possessed, which attracted those foreign clubs.

Often, players recruited from one club to another tend to excel but in the case of most Ghanaian players, they never find their feet.

This is blamed on the rude cultural shock, the failure of the player to adapt to the style of the team or not meeting a new coach's expectation.

Recently, officials of Mamelodi Sundowns who were in Accra for a pre-season training said of Emmanuel Baffour when asked why the 2012 Ghana Premier League top scorer was yet to make his mark: “He has struggled to settle in and he may require some more time but we can't wait for him to come around so we've have to get someone else while he gets into his groove.”

It was the same expectation for his predecessors, but they never were able to make their mark and the real reasons behind their flop were never known.

Some of them are made to endure torturing, psychological experiences including being left out of the team completely, not even considered good enough for the reserve side. Those who are lucky to be loaned out and sometimes reloaned to lower division sides still struggle to get the chance to kick the ball.

Out of frustration, some of them give up and turn to other ventures from being security officers to other menial jobs in order to survive in a foreign land where each one is for himself.

So why would budding stars not take a cue and stay at home, mature before making a move to a foreign land?  Why would they want to trade off their careers, something they profess they love, for the unknown?

More so when the Championship of African Nations (CHAN) has come as an answer for a chance to play in the national team? At least with the competition set aside for local stars, players good enough get to feature for their national team.

How much do players earn?
A cursory look at the situation hit home the reality harder:  Players who underrate their own potential are ready to trade their long-term careers for the cash. And clubs would also want to cash in on the situation and will thus do very little to dissuade them from going away.

Ask a player how much he earns and perhaps, out of embarrassment, would just tell you: “Enye koraa”, meaning it's not good at all. But he will never tell you just how much.

Pose that same question to the club owners and administrators and they will also tell you: “It's not the best, but we're trying.”

The actual salaries paid by clubs in Ghana to their players is one kept secret. At least it is one of the issues that neither the clubs nor players would want to publicly talk about.

Thus one is often left to make wild guesses about the kind of financial agreements that are contained in club-player contracts.

After several attempts to find out the actual figures the revelation was shocking: The lowest paid player earns as low as GH¢30.00 a month while the highest paid is lucky to receive GH¢1,200.00. This is the take-home pay. No social security, no insurances and when they are lucky, they every now and then get winning bonuses to cushion them.

In the South African and The Democratic Republic of Congo leagues – the new destination of most Ghanaian players from the local league – money isn't such a big issue for the clubs.

Five years ago, the South African league clubs were paying players from 200 rands to 1,000 rands a month. Now, the least is 2,000 and the highest depends on what your agent is able to negotiate and your contribution to the team's success and whether you're a key national team player.

Do you agree with the writer over the destinations of our players in pursuit of foreign clubs? Make your views known in the box below: