New Signing Malik Akowuah To Train With Medeama On Monday 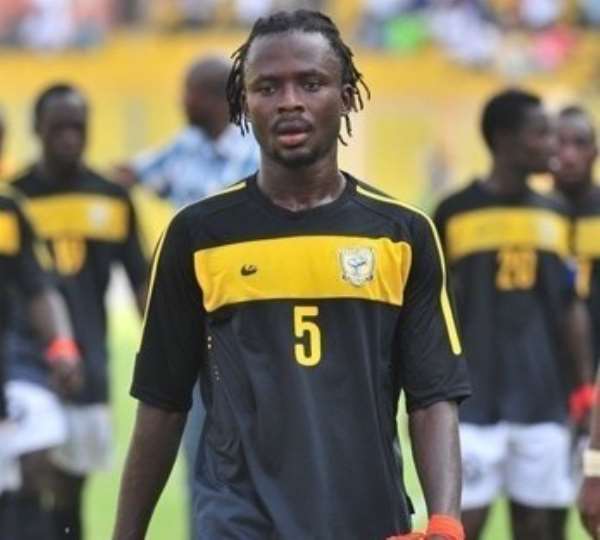 Midfielder Malik Akowuah will train with Medeama for the first time on Monday.

The former Ghana Under-23 enforcer joined the Mauves and Yellows from Ashantigold under controversial circumstances.

Ashantigold hauled the 23-year-old before the Ghana FA Status Committee for breach of contract but later withdrew the case to resolve it amicably with the Tarkwa-based side.

Akowuah has now signed the dotted lines for Medeama and expected to arrive in Tarkwa on Monday to start his career.

Medeama are strengthening their squad ahead of the start of the new season and also their involvement in the CAF Confederation Cup next year.