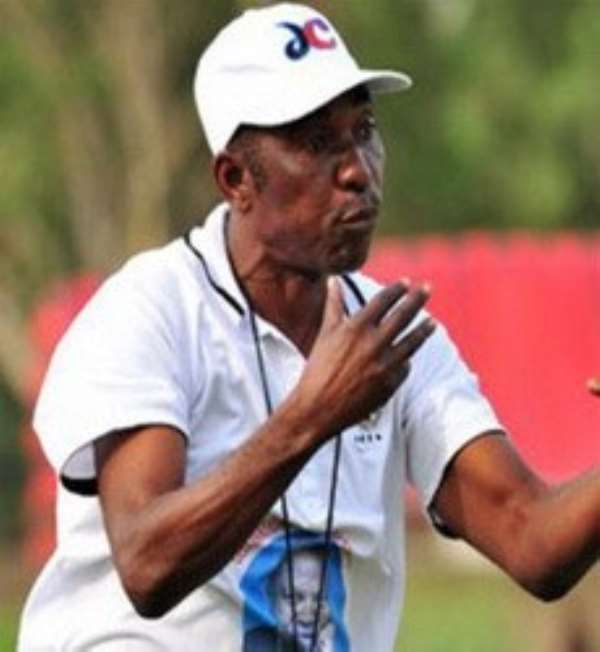 The veteran trainer will be assisted by Kwabena Ameyaw who was the interim head coach.

The appointment of coach Sarpong brings to an end speculation about the possible return of their former Romanian coach, Arsitica Cioaba.

Sarpong can boast of a lot of experience in the Ghanaian top flight after stints with so many teams.

His deal with Aduana is reportedly a one-year contract subject to renewal.

Aduana will open their campaign in the 2013/2014 league season with an away match at the Baba Yara Stadium against Kumasi Asante Kotoko.