Marion Bartoli: Video of her heartbreaking farewell to the competition 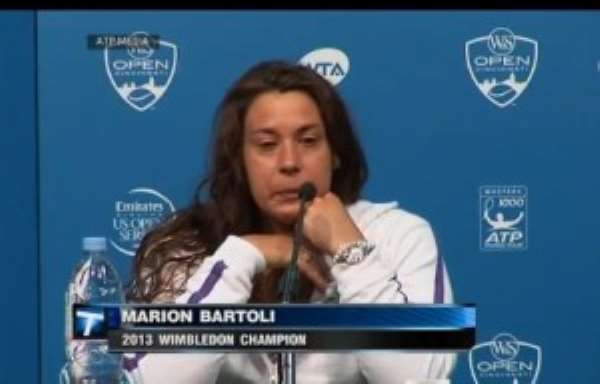 As Africa Top Sports has reported this morning, the French Marion Bartoli who has won Wimbledon announced she stopped her career! This is unpredictable! Here's the video of her heartbreaking farewell.

She is only 28 years old, and it was thought that her victory at Wimbledon was the release to conquer other titles.

She said to be jaded and tired:
“It is time for me to end my career. My body is no longer able to endure anything. I suffered a lot of injuries since the beginning of the year. I'm on the tour for so long, and I really forced and gave everything for this Wimbledon. “

“I felt that I had exhausted all the remaining energy in my body. I realized my dream and it will stay with me forever, but now my body is no longer able to endure anything. “

I have aches and pains after 45 minutes or an hour of play. I'm doing this for so long. And, yes, it's just physically speaking that i can no more do it. “

“After a set, my whole body ached. Everyone will remember my title at Wimbledon “ http://www.youtube.com/watch?v=A6Lmb5mt3yM