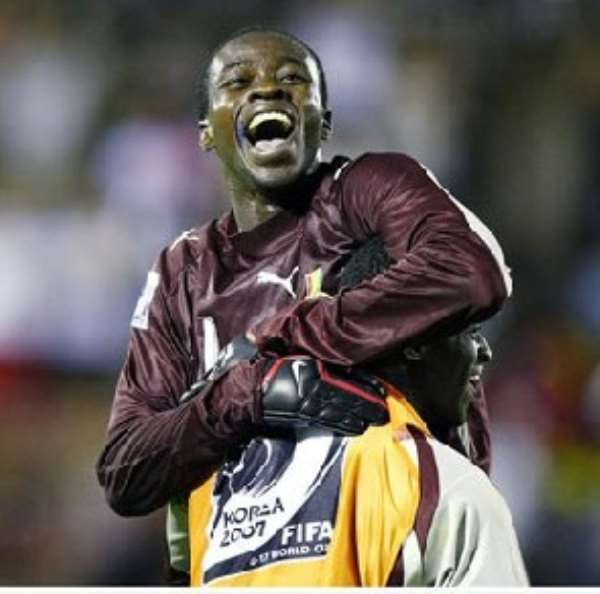 Addo is being tracked by Ashantigold while reports earlier had claimed he was close to signing for New Edubiase.

But sources close to the player has revealed to GHANAsoccernet.com that he will fancy a move to the ambitious Cape Coast-based side.

Negotiations between Dwarfs and Lions over the potential sale of the player have reached an advanced stage with the shot-stopper likely to make the switch to Cape Coast in a massive transfer coup.

Dwarfs are resigned to losing first team glovesman Foli Adade who is being courted by Hearts of Oak and have therefore lined-up the former Ghana Under-20 goalkeeper as his replacement.

Dwarfs philosophy and attractive brand of football has enticed the goalie to ditch the miners in a move which will excite Cape Coast fans.

The 22-year-old has been overly impressive for Lions for the past three seasons, which has alerted a host of clubs to enquire about his availability.

He was a member of Ghana's Under-17 team which clinched bronze at the 2007 FIFA Under-17 World Championship in South Korea.

He was also the country's second choice goalie at the 2009 World Youth Championship where the Black Satellites triumphed in Egypt and his inclusion will be a positive addition to Dwarfs ahead of their participation in the CAF Confederation Cup next year.