Eric Abidal back in France squad after liver transplant 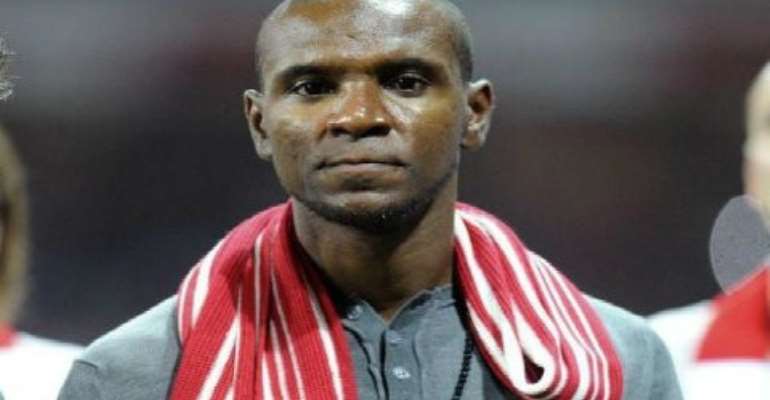 Eric Abidal and Samir Nasri were both recalled to the France team for the first time in over a year on Thursday as coach Didier Deschamps named a 23-man squad for a friendly match against Belgium in Brussels next week.

Abidal, 33, joined Monaco in July after Barcelona opted not to renew his contract and won the last of his 61 caps for Les Bleus in February 2012 before undergoing a liver transplant that sidelined him for just under 12 months.

"He joined Monaco and he got through the pre-season quite well. I followed the warm-up matches, where he was very much at ease. He has international experience, he's been through several competitions," said Deschamps, explaining his decision to recall the defender.

"He's played 61 times for France. In relation to that and the need for players with international experience, after discussing with him at length his state of mind regarding his selection, I took the decision to recall him."

Nasri, 26, last turned out for France at Euro 2012, after which the Manchester City midfielder was banned from the national team for three matches following a spat with a journalist following the quarter-final defeat to Spain.

Sevilla midfielder Geoffrey Kondogbia, a member of France's triumphant under-20 World Cup side this summer, was also called up for the first time.