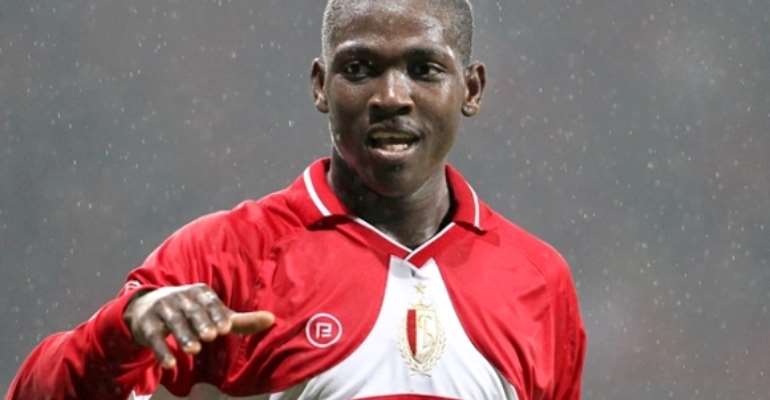 Daniel Opare has been named in Ghana’s squad to face Turkey next week.

Ghana coach Kwesi Appiah has rewarded in-form Belgium-based defender Daniel Opare with a call up to face Turkey next week in Istanbul.

The right-back has lasted the entire duration of Standard Liege's five matches.

The 22-year-old first competitive match was against Icelandic side KR Reykjavik in the Europa League before their Belgian Pro League opener against Mechelen.

Opare put up another solid display against Greek side Xanthi in the Europa League tie first leg tie.

Last Sunday, he was thick in the affairs for Guy Luzon's side in a comfortable 3-0 win over Lierse.