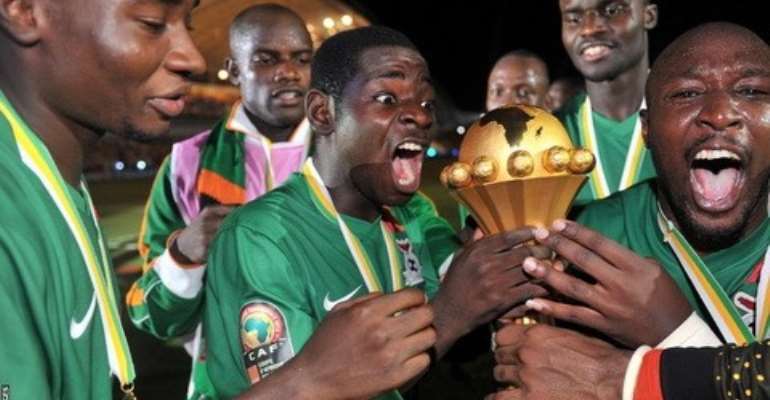 Striker Evans Kangwa and play-maker Bruce Musakanya have been included in the Chipolopolo squad to play Senegal next week Wednesday in Paris.

The duo take up the places of Chinese skipper Chris Katongo and James Chamanga who will not make the trip to France, FAZ Spokesperson Erick Mwanza has announced.

"Chris and James wont make the trip to France and therefore are out of the international friendly match against Senegal. Coach Herve Renard has since called Evans Kangwa and Bruce Musakanya to take up their places.

The rest of the squad remains unchanged and as unveiled at the press briefing Wednesday morning," Mwanza said.

Chipolopolo fly out to France on Sunday when the Zambia Development Team will be playing Zimbabwe in the first leg of the final round of qualification for Chan South Africa 2014.