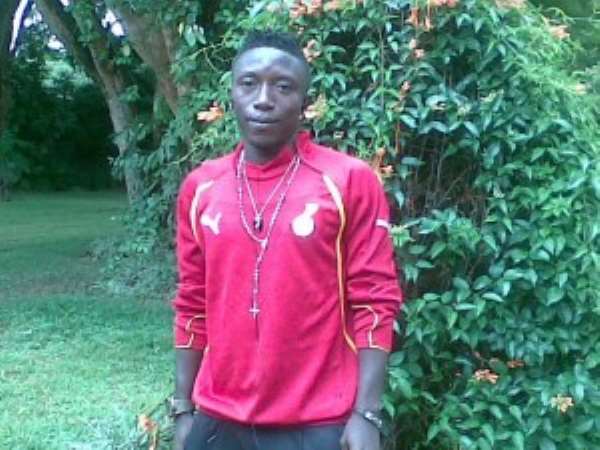 Aduana Stars have decided against selling defender Godfred Saka to Hearts of Oak, GHANAsoccernet.com can confirm.

The Phobians have made an official bid to sign the talented right-back this off-season.

Coach David Duncan sees the 24-year-old as an important piece of a formidable team he intends building to challenge for next season's Premier League title.

But the Fire club have told Hearts they are not selling as they also look to mount a title challenge of their own.

“The decision is not to sell,” Aduana Operations Manager George Gyawu told GHANAsoccernet.com.

“Our decision is to be communicated officially to Hearts by now but I don't know yet whether the letter has reached them.

“Aduana also wants to challenge for the top and you certainly need top players to be able to do this.”

The news is obviously bad news for the Hearts of Oak fans who are willing their club to make big name signings to build on their strong finish last term.

Saka will also be downhearted as he is reportedly in favour of a move to the Accra-based club.