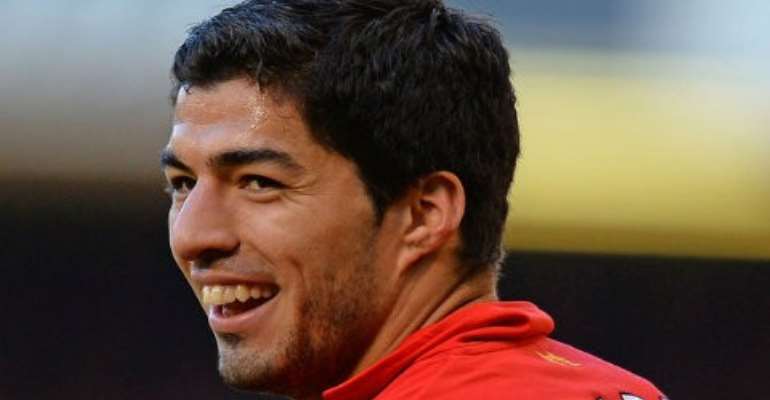 Luis Suarez says he wants to leave Liverpool and join a side which is competing in the Champions League.

The Uruguay striker, 26, intends to submit a transfer request by the end of the week if a move is blocked.

"I gave absolutely everything last season. Now all I want is for Liverpool to honour our agreement," he said.

"Last year I had the opportunity to move to a big European club and I stayed on the understanding that if we failed to qualify for the Champions League the following season I'd be allowed to go."

Arsenal have made two bids, with the latest a pound more than £40m, in an attempt to trigger a release clause.

Liverpool, who finished seventh in the Premier League last season, have rejected the offers and insisted the clause does not force them to sell.

Suarez has not travelled with the squad for a pre-season match in Norway because of a foot injury.

"I don't feel betrayed but the club promised me something a year ago, just as I promised them that I would stay and try everything possible to get us into the Champions League."

Liverpool meet Valerenga on Wednesday in their penultimate friendly before the start of the season but Suarez will not feature.

He is due to have a scan on his foot injury in the next 24 hours, joining Daniel Agger, Glen Johnson and Martin Skrtel in staying in England to receive treatment.

"If Arsenal want the player they have to produce the value for the player," Rodgers said last month.

Suarez, who joined the club in January 2011 from Ajax for £22.7m and signed a long-term contract extension in August 2012, scored 30 goals in 44 appearances for the Reds last season.

Liverpool conclude their pre-season preparations with a friendly against Celtic in Dublin on Saturday before starting their Premier League campaign a week later against Stoke City at Anfield.