CAF Cup: Mazembe wins, all the results of the weekend! 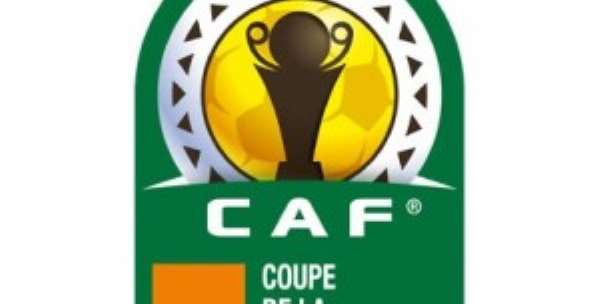 After its first encouraging but not sufficient release (with 1 point collected against Entente de Setif), Tout Puissant Mazembe has recovered at the second day of the group stage of CAF cup. The Ravens have the job done at home against FUS Rabat The Zambian Sunzu able to play! , visibly disturbed by his case of forgotten luggage during a transit. http://en.africatopsports.com/?s=caf+cup#sthash.flDqAlIY.dpuf

Mazembe won 3-0 with goals of Asante Samatta and Traore. A victory that allows them to lead the group with four points. Thanks also to a draw between CA Bizertin of Tunisia and Entente Setif of Algeria (0-0).

In group A, Stade Malien bowed at home to CS Sfaxien 1-2. The Tunisian team did not have any defeat so far (two wins in 2 games). L'Etoile du Sahel has also defeated the Ethiopians of St. Geroge 2-1.