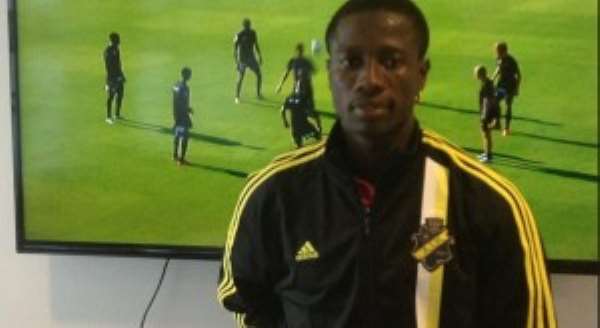 The Ghanaian under 20 years team that won the bronze medal at the World Cup Ghana, the bronze medal! held in Turkey harvest the fruits of its performance. France, world champion

The young side Ebenezer Ofori http://en.africatopsports.com/?s=ebenezer+ofori#sthash.nlSREDCM.dpuf has just signed with AIK Stockholm after a conclusive test. Coveted at the beginning by FC Copenhague, the Black Satellite signed a 3-year contract with the Swedish club. Ofori evolved last season in Ghana within the training of New Edubiase United.