Kotoko Players To Report Next Wednesday For Pre-season Training 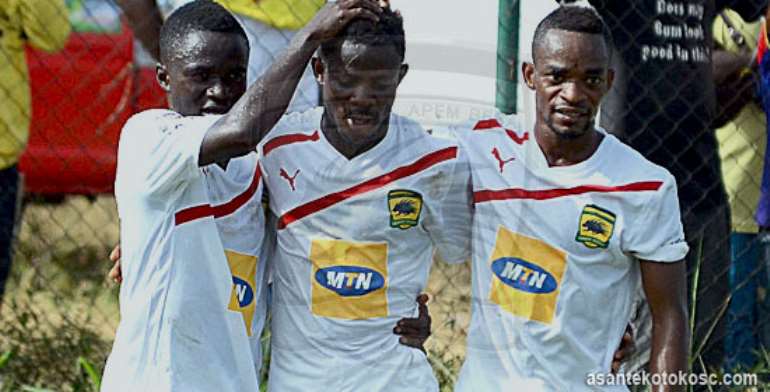 The Ghanaian champions are on a three-week break after losing the final of the MTN Ghana FA Cup.

The first two to three days will be used to conduct medical checks on the players before hectic work begins.

Head coach Mas-Ud Dramani, who is on an attachment programme at English giants Manchester City, will be absent when the team re-assemble.

“Having given the players the break to go and indulge themselves, it is always important that on their return we do proper checks on them,” Assistant coach Henry Wellington told the club's official newspaper.

“First we have to know their health status and also get to know their individual fitness levels so that when the real hard work begins, we will know hard and far we push them to work.

“Within that period, the new players especially would be orientated to their new environment and bonding amongst players will begin right from there.”

Kotoko will be test before the start of the season in the GHALCA Top 4 tournament comprising Berekum Chelsea, Medeama and Ebusua Dwarfs.