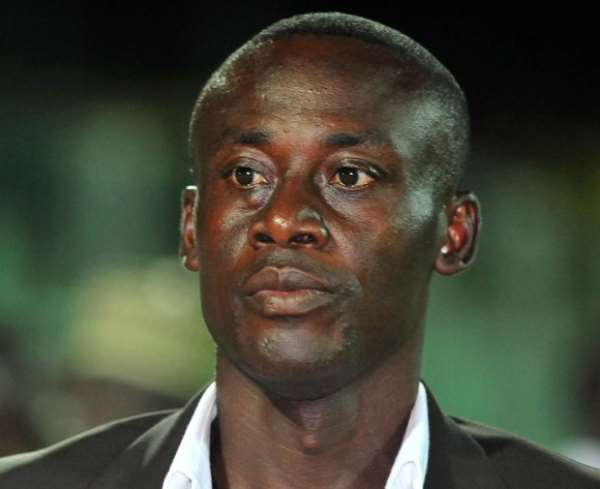 By Ameenu Shardow
Michael Osei has completed his return to Asante Kotoko as an assistant coach according to reports in Kumasi.

The former Ghana international according to Kumasi-based Fox FM has signed a two-year deal with the Ghana Premier League champions.

Kotoko has earlier denied holding any discussions with their former player over his return as a member of the technical staff.

But things have changed in the past days following the dissolution of the club's board and the setting up of an interim management team.

Osei will thus be the first official off-season signing under the new interim management team headed by Opoku Nti.

The former Kotoko midfielder will assist Mas-Ud Dramani on the team's bench in the coming season.

Yusif Abubakar and Tanko Mohammed were reportedly in line for the job which according to reports will be made vacant soon with the sacking of Henry Wellington.

But the club and coach Dramani favoured the return of Osei whose contract with New Edubiase expired at the end of the last Premier League campaign.